History of the museum

History of the Musee de l’Hydraviation in Biscarrosse

The history of seaplanes in Biscarrosse began in 1930, when the engineer Pierre-Georges Latécoère decided to build an aeronautical base on the city’s lake, where seaplanes would be assembled and flight-tested. With its ideal location close to the Atlantic Ocean and nearby lakes, the Latécoère facility offered multiple options for seaplanes to make water landings.

More and more regular flights started to be offered. Famous aviators, from Saint-Exupéry to Mermoz by way of Bonnot and Guillaumet, took off from this base in the Landes and built up the legend of the seaplane, all while leaving a lasting mark on the city and the region. 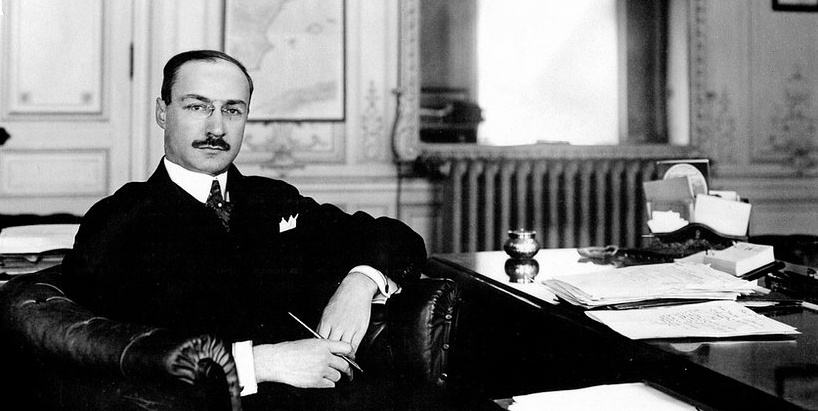 A museum to bring our historical heritage to life

For the 50th anniversary of the Latécoère base, Marie-Paule Vié-Klaze and many of its former employees put on a commemorative exhibition. Many objects and documents were assembled to pay tribute to those who worked in the burgeoning seaplane industry and to bring a slice of history to life for the public…

In response to widespread enthusiasm and out of a desire to acknowledge the importance of this heritage and of the people who helped to forge it, Roger Ducom, Mayor of Biscarrosse, decided to endorse the creation of a museum. 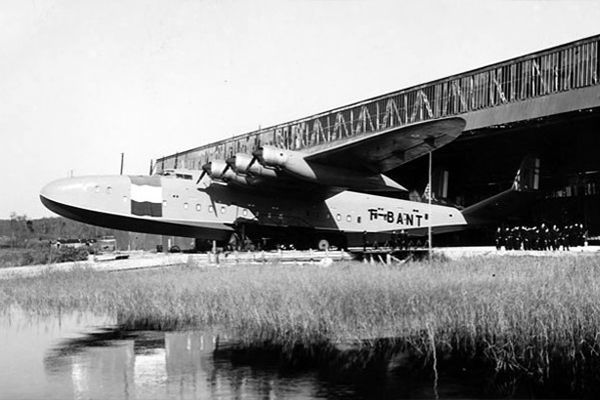 Seaplanes, from 1910 to the present day

Since it first opened, the museum’s team – assisted by volunteers – has been staging the various items that it has amassed, including collector’s items, photos and historical documents, to retrace the history of seaplanes, from the first flight in 1910 to contemporary models.

Seaplanes carried mail and then passengers, and provided military transportation during wartime as well as luxury transportation, before becoming a firefighting tool. Our municipal museum, which has earned the “Musée de France” (Museum of France) label, lets you relive the golden age of seaplanes and transatlantic journeys, thanks to the commitment of our volunteers and the support of patrons who want to preserve the city’s heritage.

A photographic history of seaplanes 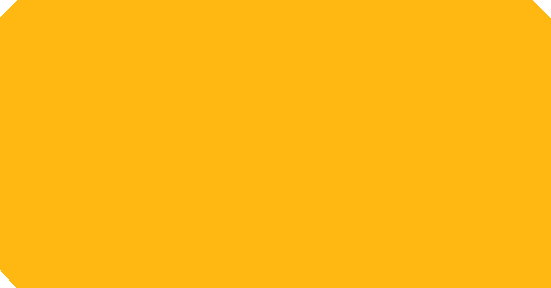